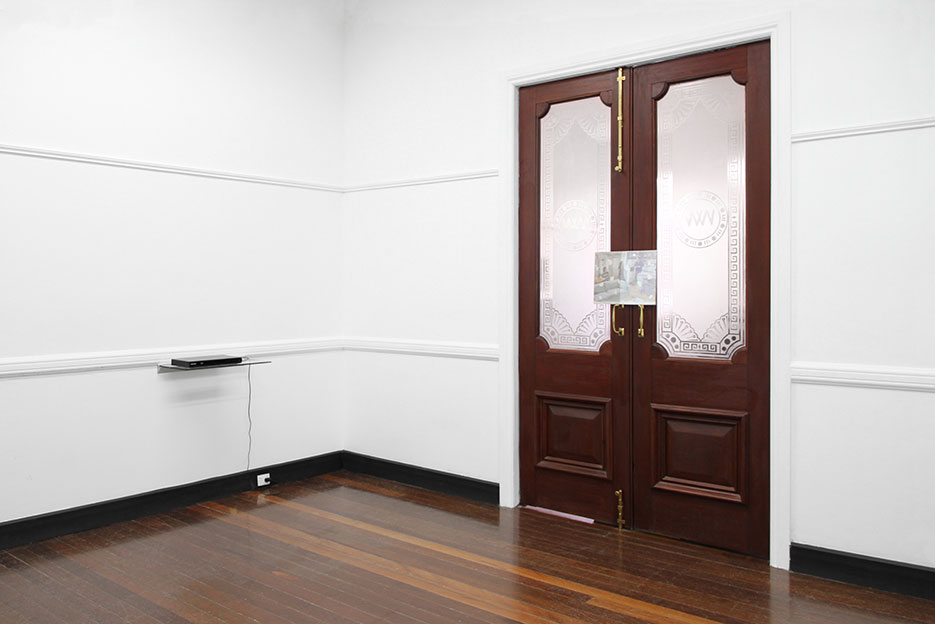 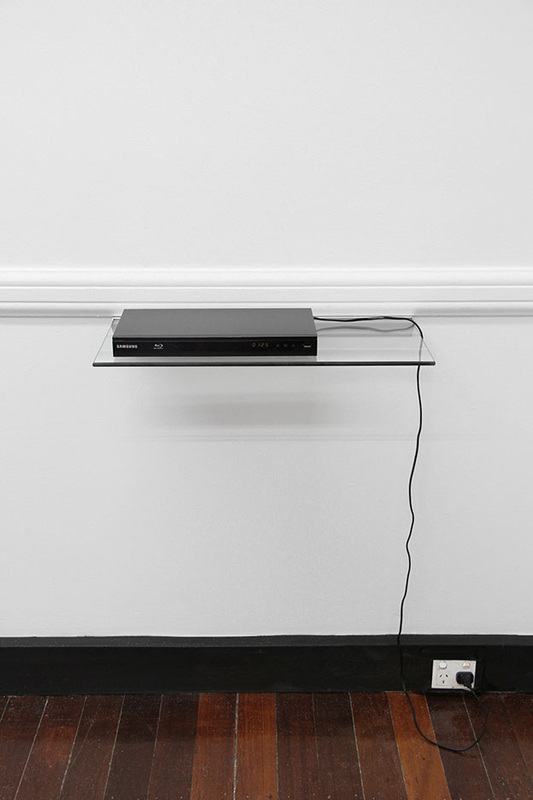 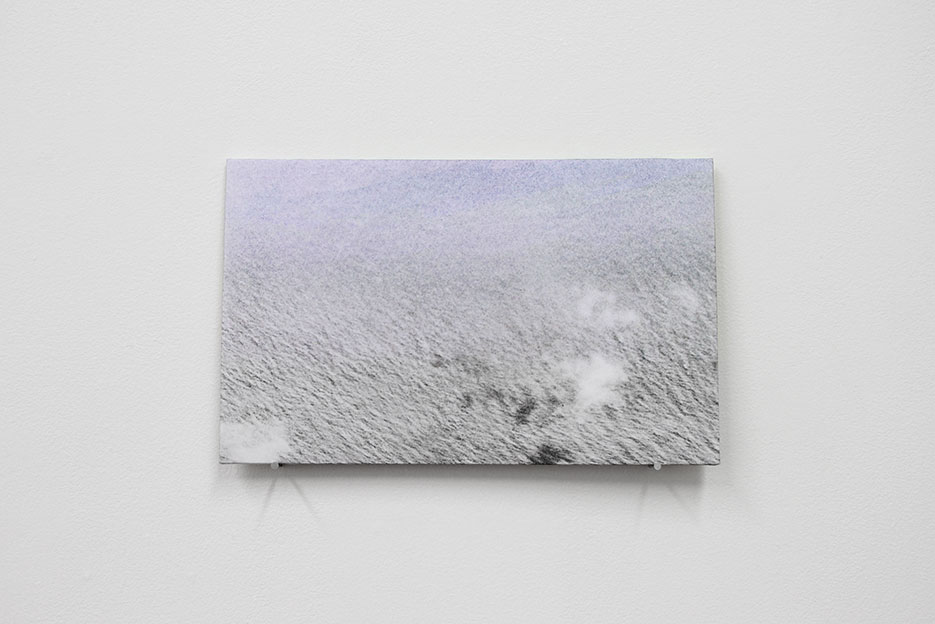 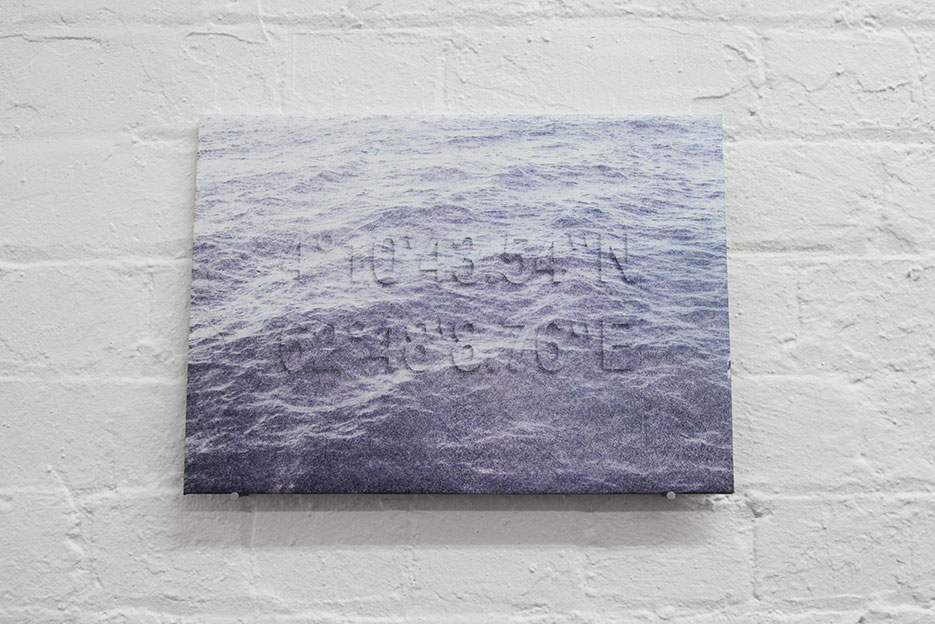 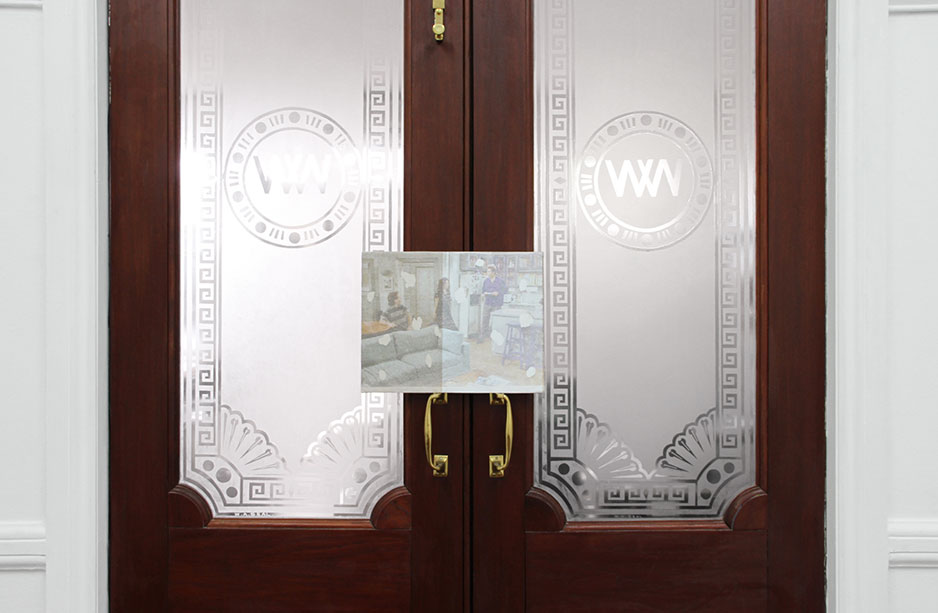 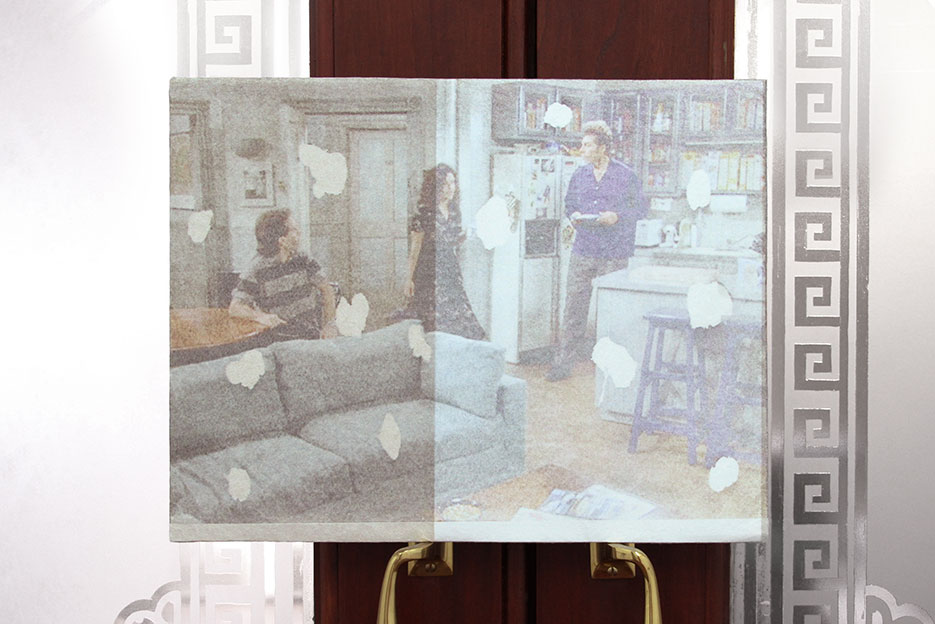 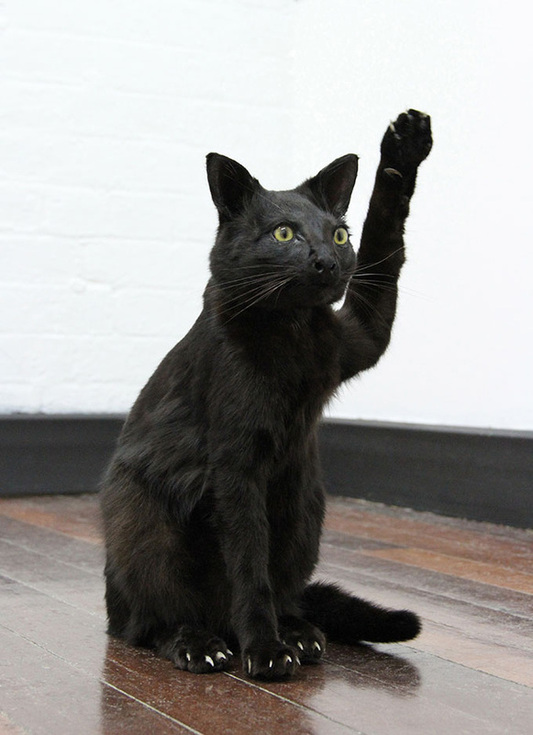 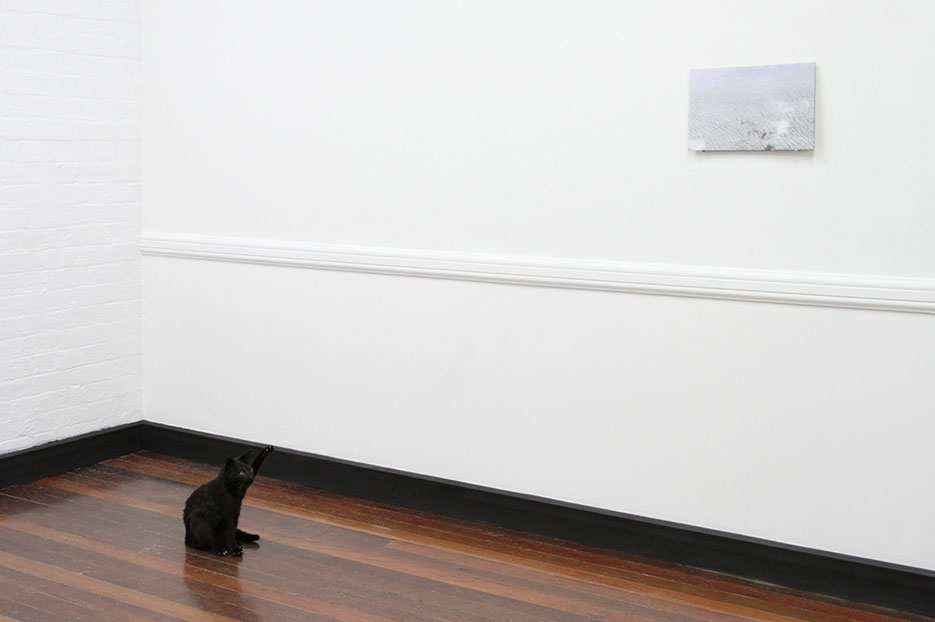 In April 2001 a People’s Liberation Army Navy fighter jet collided with a US Navy signals intelligence aircraft tracing what the US had determined to be the border of international waters south of the island province of Hainan — an area deep in the heart of China’s tongue-shaped territory claim that captures the maritime boundaries off the coasts of Brunei, Malaysia, Philippines, and Vietnam. The US Navy were conducting a photo- reconnaissance over-flight. The details of the collision are unclear. Lt. Cdr. Wang Wei died after his jet crashed into the sea and the Americans made an emergency landing on Hainan where they were incarcerated for ten days. This incident renewed a Chinese enmity toward the ‘world police’ most effectively marshalled during hostile demonstrations in Beijing, Chengdu and Guangzhou after NATO’s bombing of China’s embassy in Belgrade two years prior. And so, patriotic Beijingers stirred with anti-American sentiment — that most banal and coffee-tableised form of prejudice at home, in China, has more performative issues.

My cousin Joel arrived in Beijing on 1 May 2001. He was filling the position of another Australian — conducting business and management training at the Yizhu Jiayuan Hotel in Shunyi and teaching English at a college in the same district. He thought it sounded interesting and he was a fan of Underbaby. He also thought that he’d be given carte blanche for his la peau blanche, though he soon figured the hitch of being Caucasian. “American?” a driver asked as Joel attempted to board the taxi outside his hotel. “Yes” he replied (because he was a dick). The driver sped off shouting in Mandarin and he shrunk in oblivion.

Joel had entered the teaching profession typically dispassionate with a Catholic block inside of his head. There was much for which he sought recompense: a drug-related arrest in Colorado, two years screwing a married woman, three years in art school. My favourite of his works from “that time”, one of many noise-punk cassettes, ‘Covers’ saw him version spoken word tracks by the likes of Black Flag and The Doors. In an acerbic voice he intoned the conversational ‘Dance Contest’ from Frank Zappa’s Tinseltown Rebellion: “One of the things that I like best about playing in New York is this particular place, because it has - it has a stage that is conducive to, how you say in the trade, audience participation. Now if there’s one thing that I really like, it’s, uh, audience participation”. I thought this was pretty profound stuff at the time. It was commemorative and at the same time blasphemous and somehow quite literary. Joel continued to record into the years for which he was decisively “not an artist” — for him, the non-distribution of his work dictated this denouncement — but he left unfinished his forensic recreation of GG Allin’s ‘Public Animal No.1’. “It’s gonna be, like, the difference between amateur porn and amateur-filmmaker porn” he tried his very best to explain.

Stupidity is a serious philosophical problem. If the faculties of imagination, inclination, reason, understanding and sensibility are so very fundamental to human beings, why are so many people unconcerned? During the months that he worked in Beijing, Joel had never done so little thinking and was never so intensely himself. The college and the hotel were both shit. They paid well and he stayed on, borrowing the car of a friendly colleague (who came to the job with a high-level qualification from the incredible “American College of Arts and Science”) he took weekend drives up to Yixian and Jinzhou, taking photographs from which he created gauzy ink-jet prints: one of which, arrived in our mail with the image of a provincial-looking fisher-woman beside what appeared to be a fish in flight, and over-side the word ‘magic’.

According to William Warren Bartley, III Joseph Jastrow appropriated the rabbit/duck illusion from a parlour magician’s show and proffered the image as representing a reversal explained by the then-emerging theory of Gestalt organisation. To call this image ‘magical’ now, seems a little counterproductive, although its assured command of human perception is miraculous.

Joel went to lunch one afternoon at the cafeteria beside the hotel. He ate some shredded potato and a plate of smashed cucumber with a friend. Customers were making a lot of noise in response to activity on the TV bracketed above the counter. It was a news report. A plane flew into a building and customers rose from their seats and cheered. Another plane flew into another tower and there was another round of applause. This happened a few times. Joel’s friend told him that it was in New York and he left and threw up.

It’s miraculous to come upon a distinct expression of one’s own idea in day- to-day experience. I was re-watching ‘Bomb’, the fourth episode of British sitcom ‘The Young Ones’. Its many felicities are (in my opinion) tantamount to the maxims of Nietzsche. Queuing in the post office, Rick bitches with an old man about boring old people and exclaims “the only reason you don’t understand our music is because you don’t like it”. How simply this reversal addresses the alleged cynicism of market-driven art. How wittily it attributes an eloquence to the aesthete and a shrewdness to the dilettante. There’s so much to be said for that oblivion.