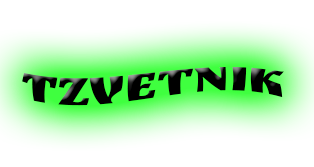 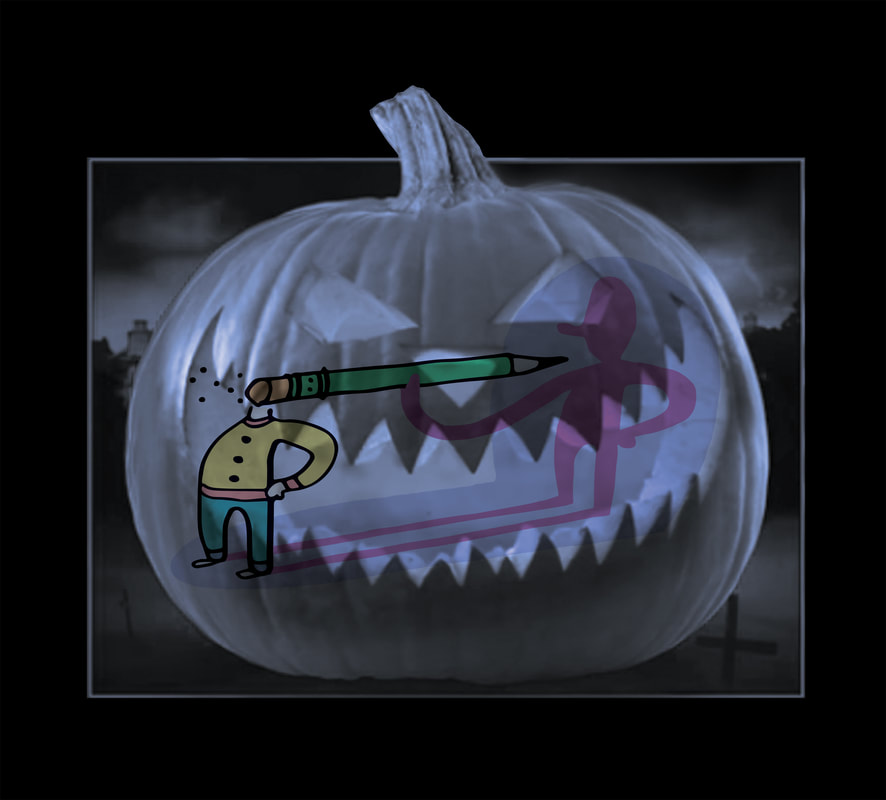 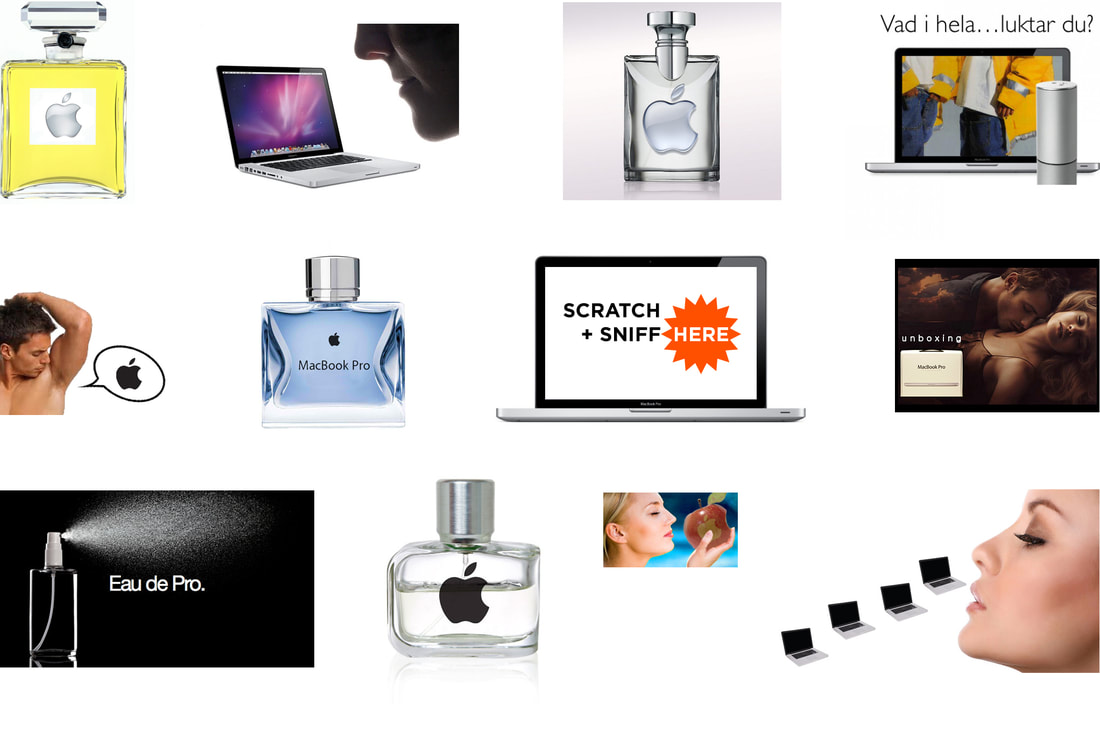 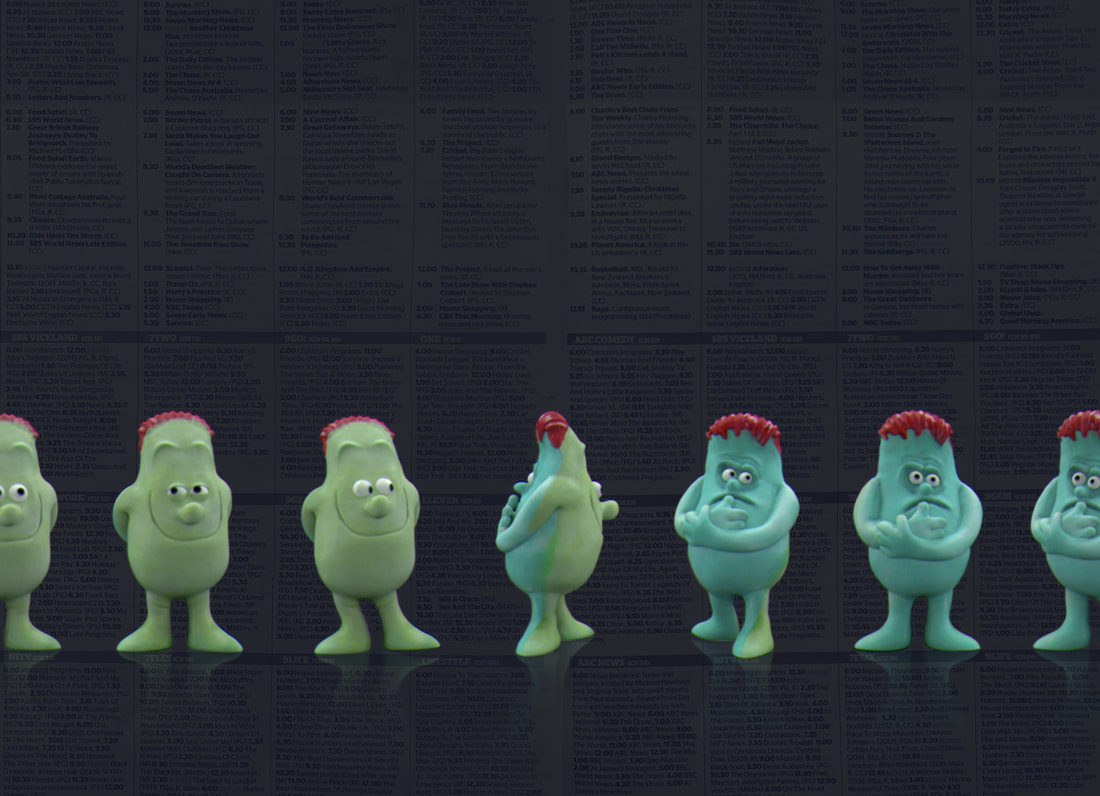 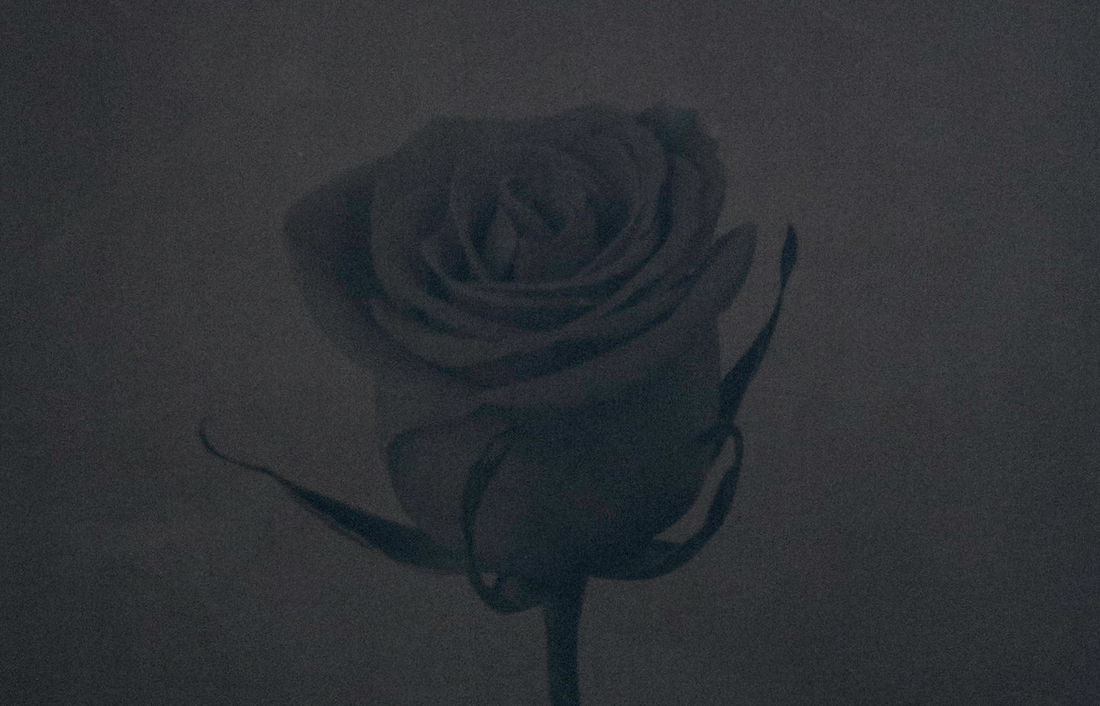 Gertrude Studios 2017: a group exhibition featuring new works and projects by all of our current Gertrude Studio Artists. An exhibition catalogue, generously designed by Yanni Florence will be available online after the exhibition’s opening. 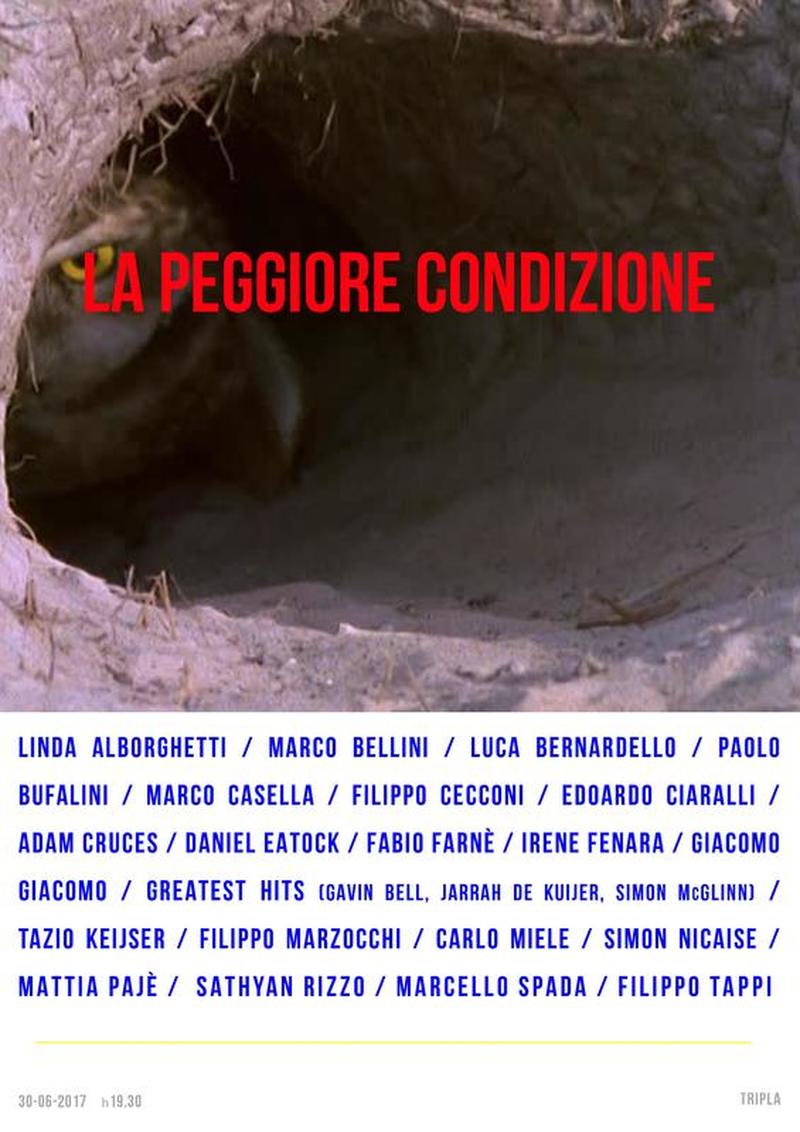 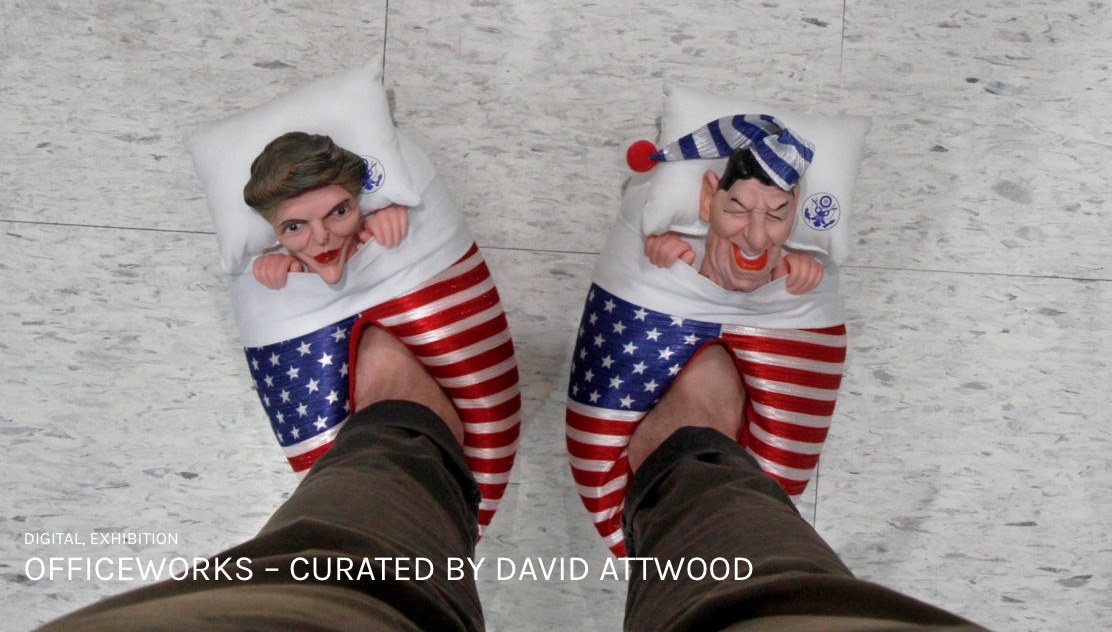 The Number You Have Reached 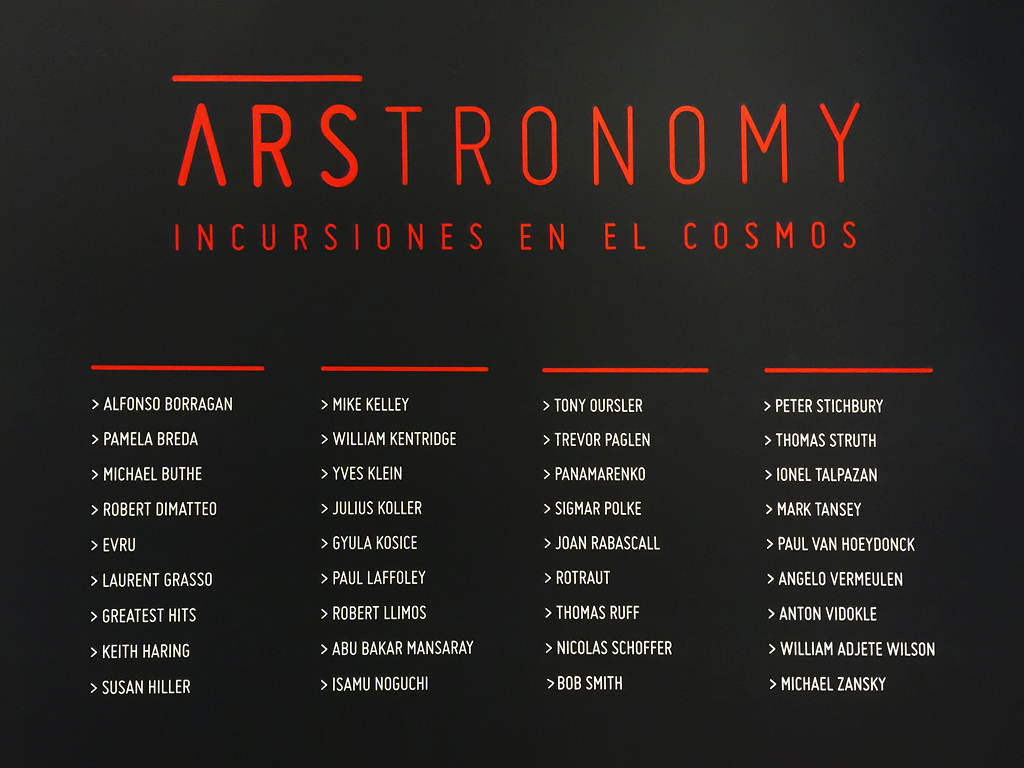 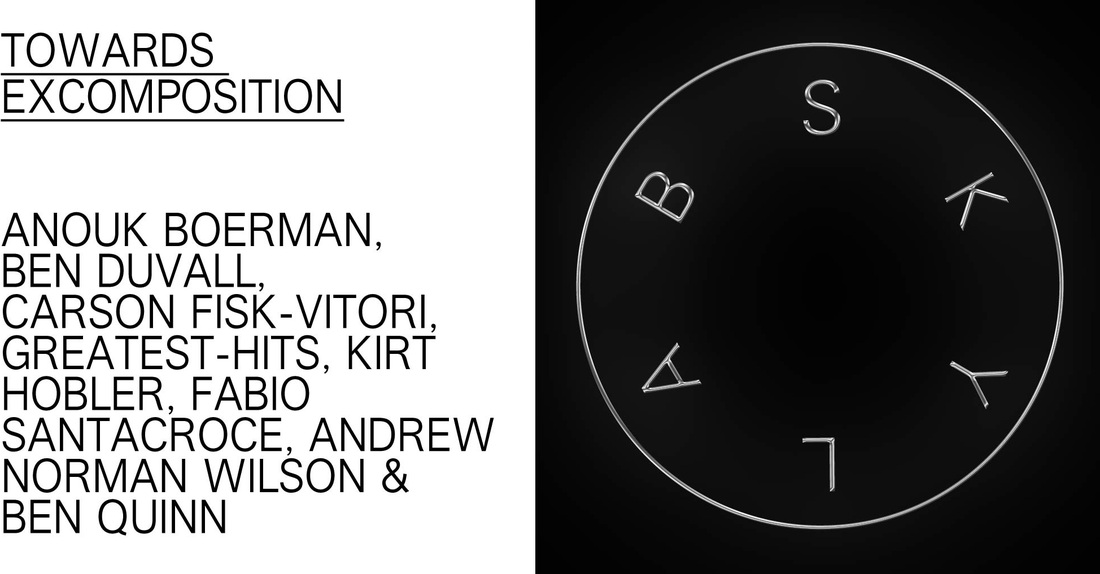 Put Up a Signal
Opening: 21 November. Runs till 5 December at Ruang MES 56, Jalan Mangkuyudan no 53A, Yogyakarta, Indonesia

The Put Up a Signal project began in 2013 as a curatorial collaboration between three arts organisations: Asialink, Bus Projects, and Ruang MES 56. Now in 2014, through a discussion between the curators and artists, the project has developed to encompass a diverse range of practices and approaches to media, technology, digital/online culture, branding, gaming, social networking, as well as more intimate questions of identity, intimacy, the mediation of experience and a desire for connection. Put Up a Signal at Ruang MES 56 is presenting a selection of video works as well as site-specific performance and installations. Allowing for a more nuanced approach to this important group exhibition, artists have travelled from Australia to install their works and discuss their practices.
Put Up a Signal is a partnership between Ruang MES 56 and Bus Projects and supported by the Australian Government through the Australia Council for the Arts, its arts funding and advisory body. Curated by Agung Nugroho Widhi, Akiq AW and Channon Goodwin.

Melbourne Now celebrates the latest art, architecture, design, performance and cultural practice to reflect the complex cultural landscape of creative Melbourne. This ambitious and far-reaching exhibition across NGV Australia and NGV International will show how visual artists and creative practitioners have profoundly contributed to creating a place with a unique and dynamic cultural identity.

The exhibition will represent Melbourne as a dynamic centre for the production of, debate about, and participation in contemporary art, architecture, design and performance - innovative creative practice in all its forms. Melbourne Now will encompass an ambitious program with well over 300 artists and projects as well as architectural and design projects and commissions, commissions for kids and families and a community hall, which will host a rotating program, encouraging community expression from choirs, workshops, multicultural groups, performance artists, cake decorators, philosophers and poets, among many other activities, public programs and events. 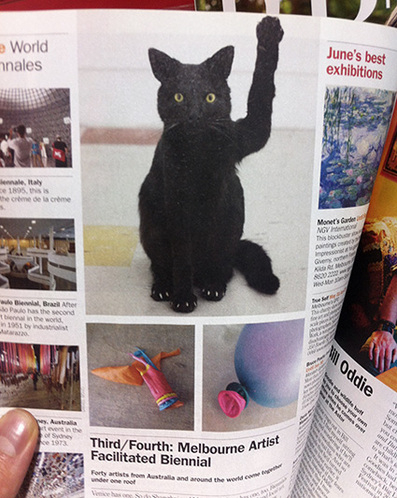 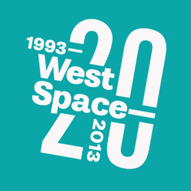 Founded as a small artist-run space in Footscray in 1993, West Space has developed and established a unique identity amongst Australian arts organisations. This reputation has been forged through a sustained belief in the importance of artist-run initiatives to practitioners, audiences and the art industry. In 2013, West Space celebrates it’s 20th Anniversary as one of the leading artist-led contemporary art spaces in Australia committed to supporting artists. 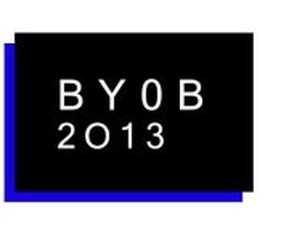 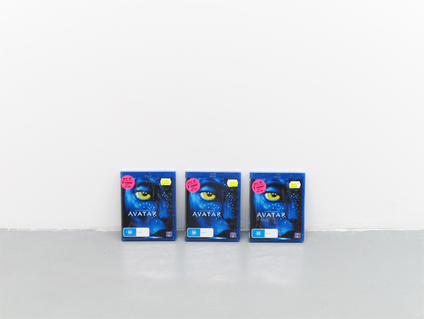 Taking its name from the as of yet unfinished film by George Miller — the fourth installment in the Mad Max series — Fury Road represents a cynical belief in the cult potential of any fragmentary representation of the outback. The exhibition explores cultural transference and folds in local narrative through works across sculptural installation and literature. 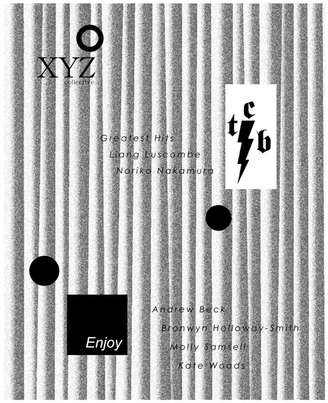 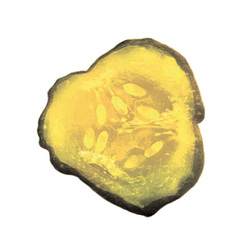 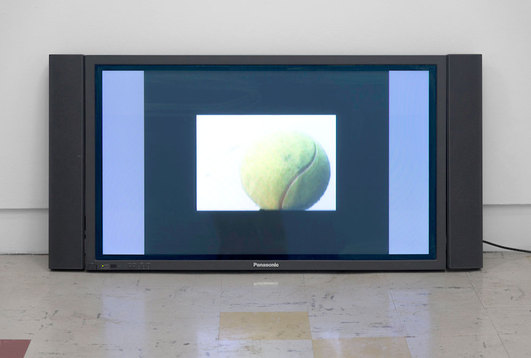 An exhibition of video works that use play and performance, boredom and repetition to explore boundaries of control, production, value and activity.

These works in the exhibition will be complimented by two screenings of Bruce Nauman’s Bouncing two balls between the floor and ceiling with changing rhythm (1967-68), presented Courtesy Electronic Arts Intermix (EAI), New York.

In the mid 2000s, a format war took place between the Blu-ray Disc and HD DVD optical disc standards for storing high definition video and audio. The Conflict resembled the earlier videotape format war between VHS and BetaMax. In an attempt to avoid a costly format war, the Blu-ray Disc Association and DVD Forum started to negotiate a compromise in early 2005. On 22 August 2005, the Blu-ray Disc Association and DVD Forum announced that the negotiations to unify their standards had failed. The format war’s resolution in favour of Blu-ray was primarily decided by two factors: shifting business alliances, including decisions by major film studios and retail distributors, and Sony’s decision to include a Blu-ray player in the PlayStation 3 video game console. 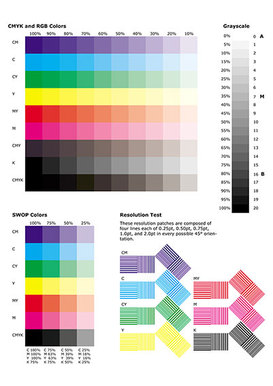 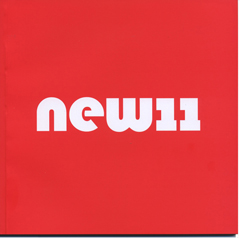 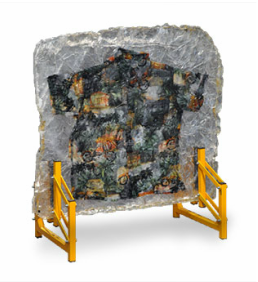 The Keith and Elisabeth Murdoch Travelling Fellowship is awarded biennially, through the generosity of Dame Elisabeth Murdoch, AC, DBE. The Fellowship has maintained the spirit of the National Gallery Travelling Scholarship, which was first awarded to John Longstaff in 1887. Since that time it was offered every three years until 1968 when it became a biennial event.


BYOB (Bring Your Own Beamer) is a series of one-night exhibitions where artists are invited to bring their own beamers to create an exhibtion of digital projection, and has taken place in many cities around the world. The Melbourne show was organized by: Antuong Nguyen, Ry David Bradley, Sam Hancocks & Emile Zile. Initiated by Rafaël Rozendaal. 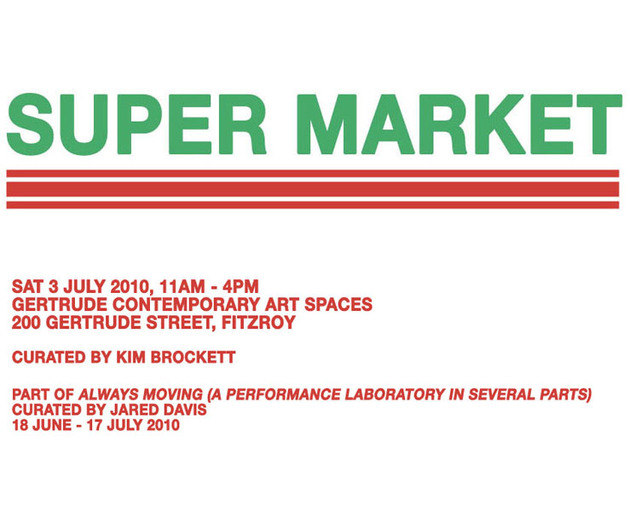 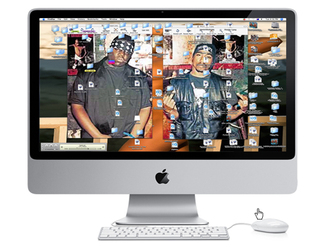 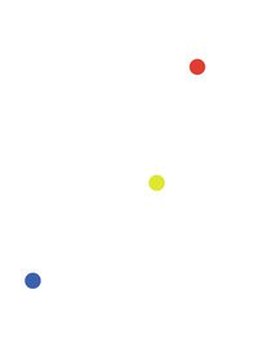 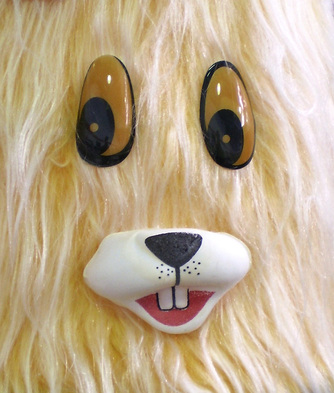 Me to Mark Feary:

You know the musical Cats?

Okay, imagine that, but in a gallery, only they are REAL cats.

Mark Feary to me:

When I was in Zurich in 1992, as a young man, or an old boy, I was taken to a performance of Cats. I was taken back stage to meet members of the cast. They spoke to me with British accents, which surprised me. At this point I knew they were not real cats, but actors convincingly disguised as cats. 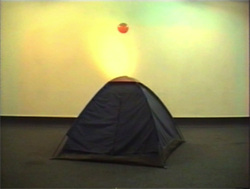 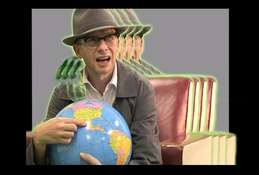 Devised by Per Huttner & Daniele Balit 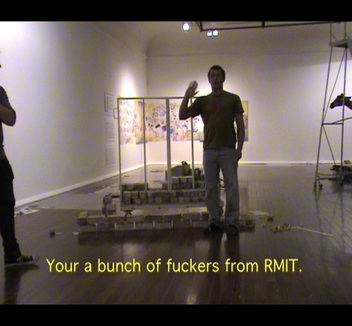 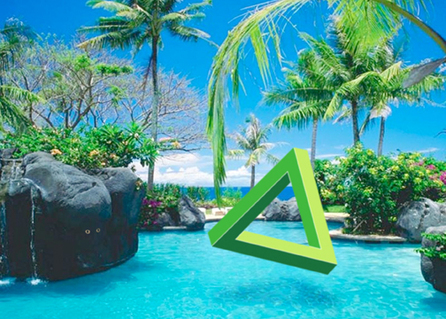 PICA's annual HATCHED National Graduate Show is the most prestigious and comprehensive survey of new emerging artists in Australia today.