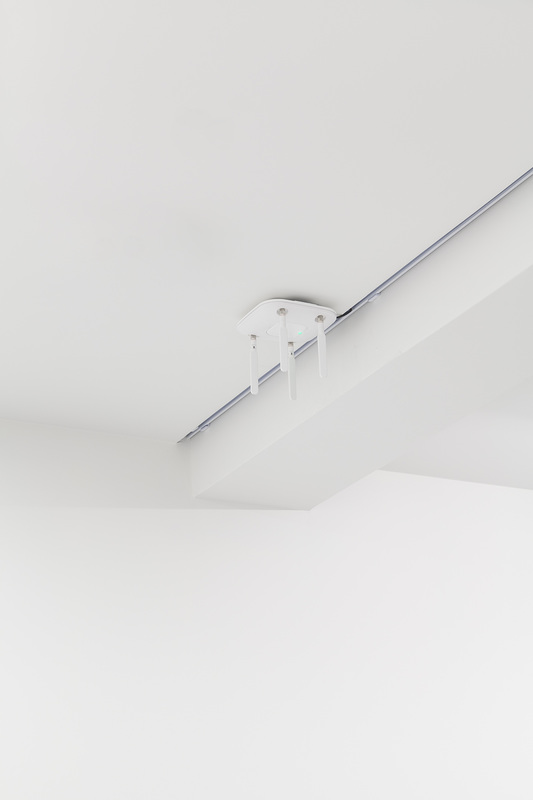 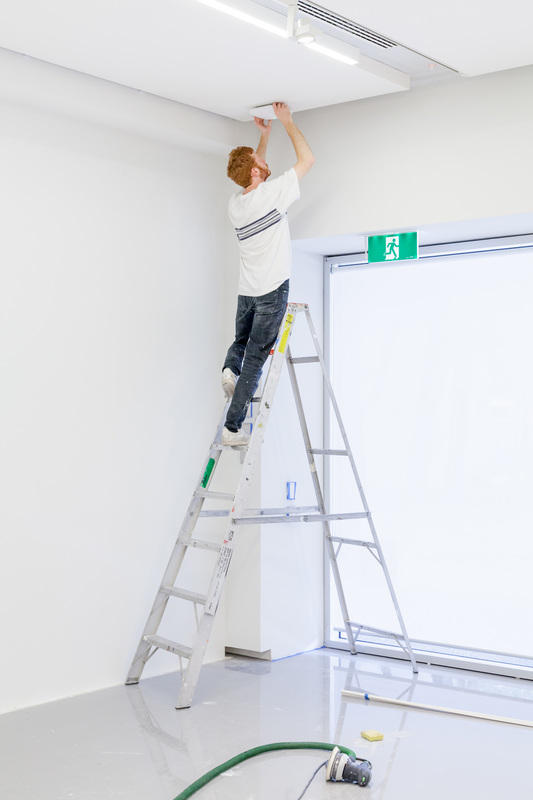 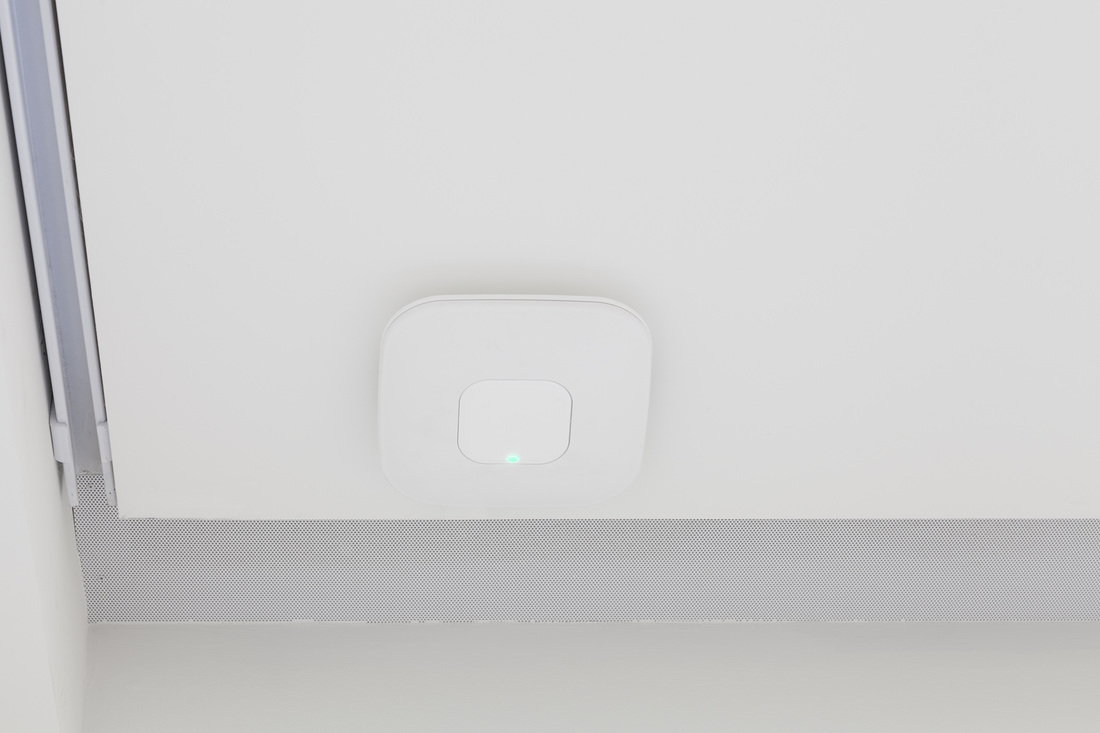 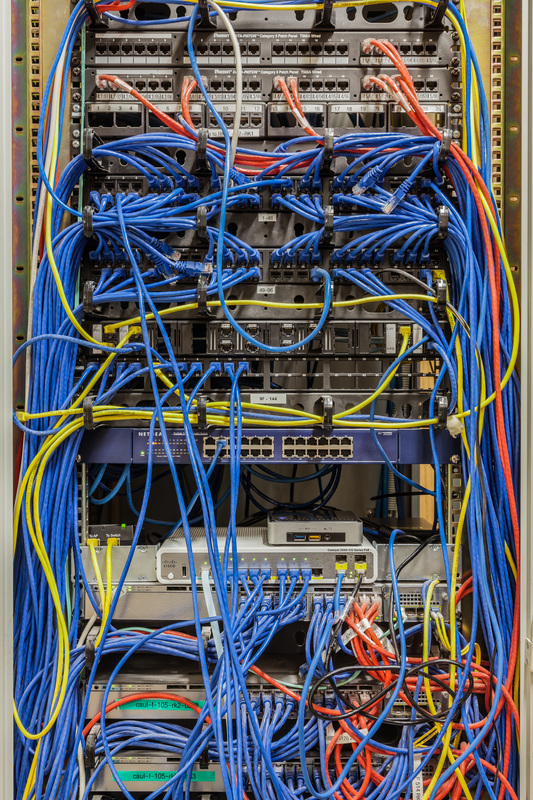 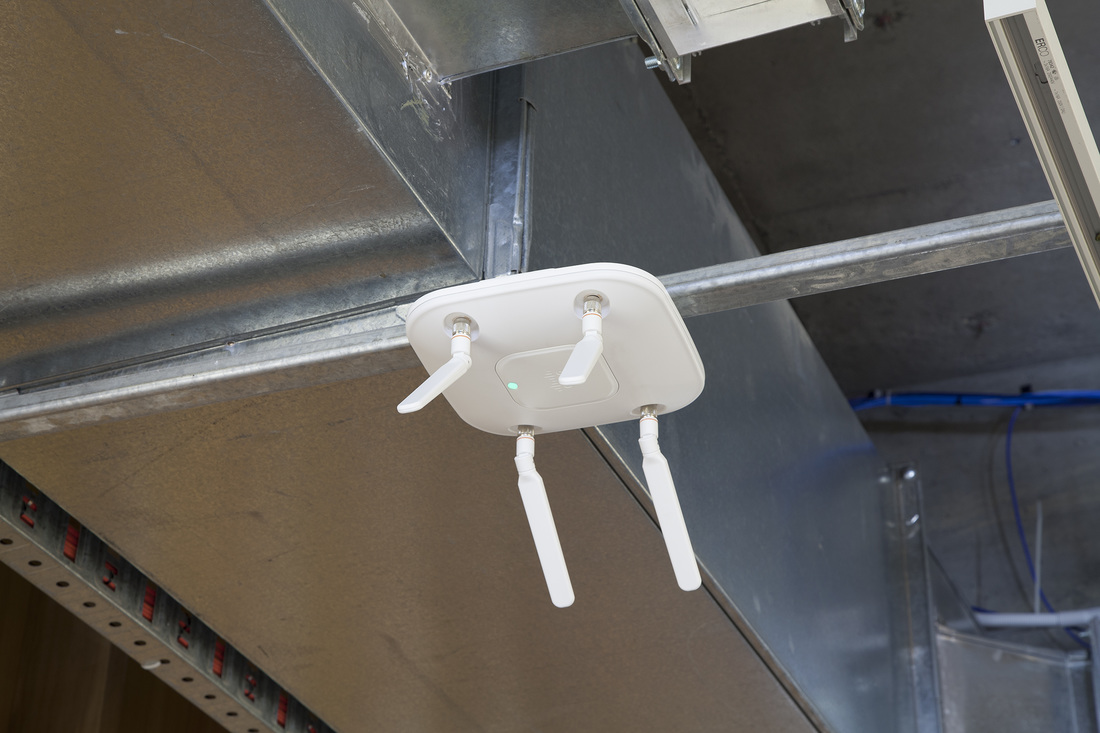 Commissioned by MUMA (Monash Univeristy Museum of Art) for Technologism

Several WAP's (wireless access points), commonly used to supply wifi signal, are installed within the galleries of MUMA to track visitors location via their smartphones. 'Pings' from smartphones, a frequent signal searching and trying to connect with a wifi source, are collected by WAP's set to 'listen only' with commercial location analytics software. The multiple WAP's triangulate each signal giving location data over time of each individuals movements within the gallery space. This data is then stored on the hard drive of a mini computer.