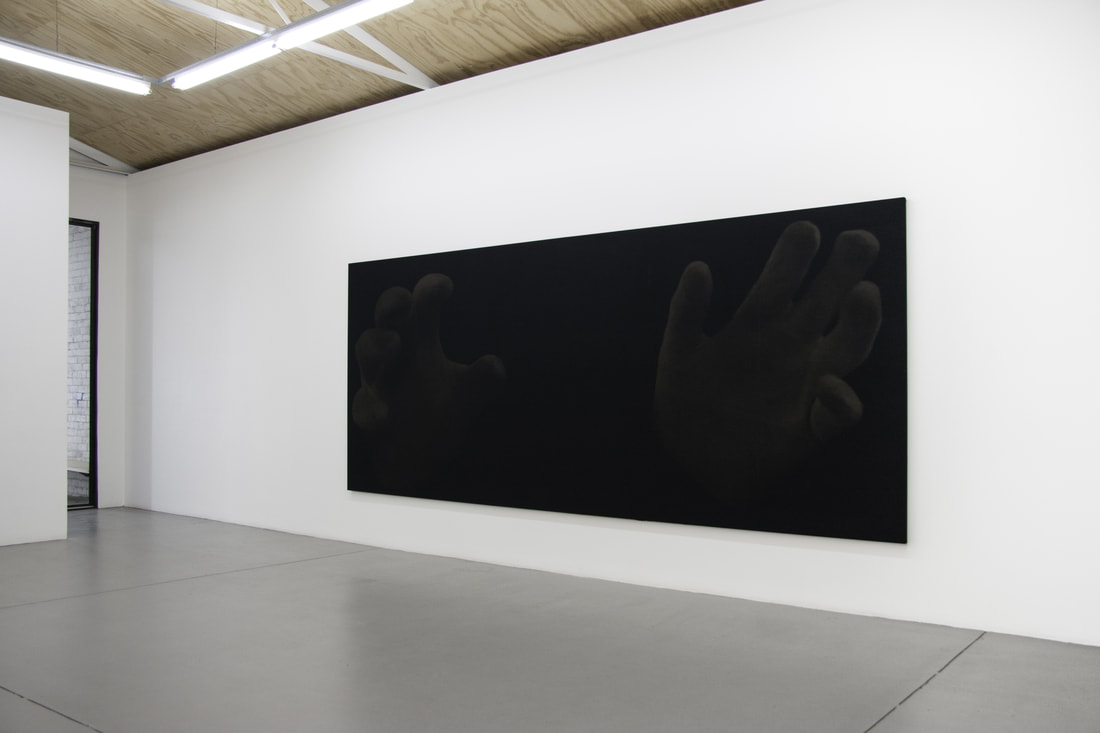 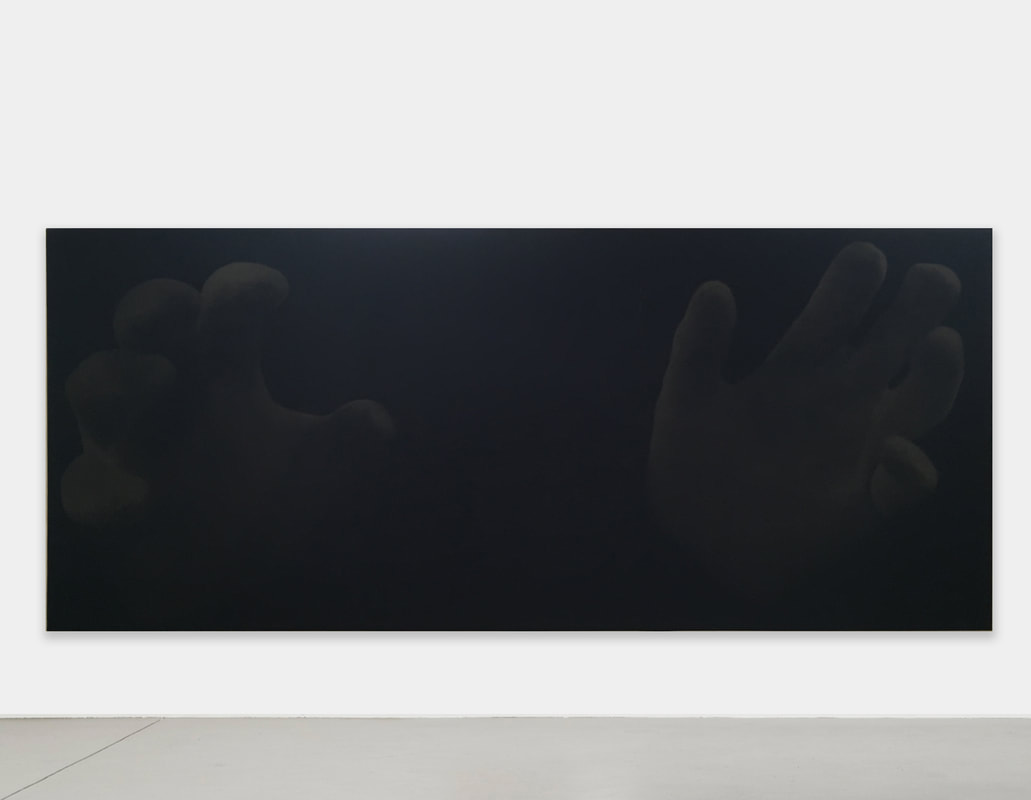 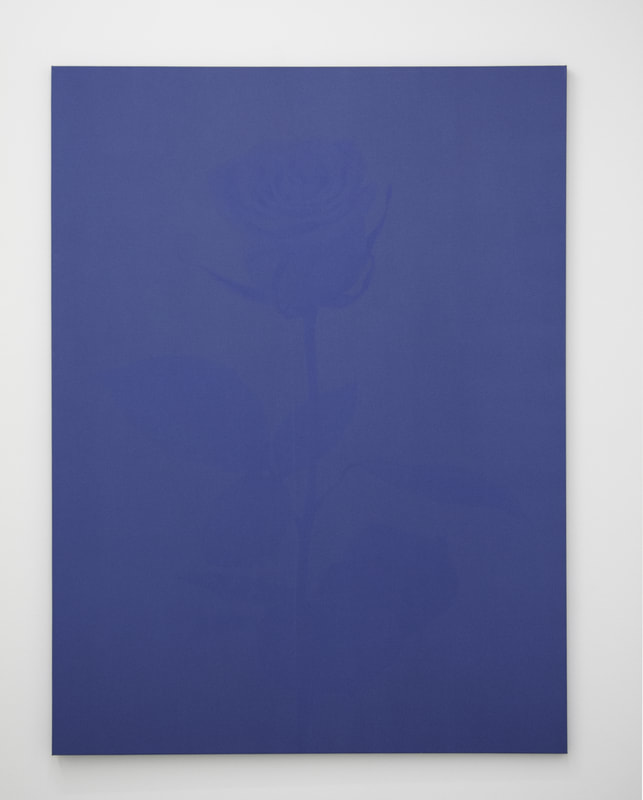 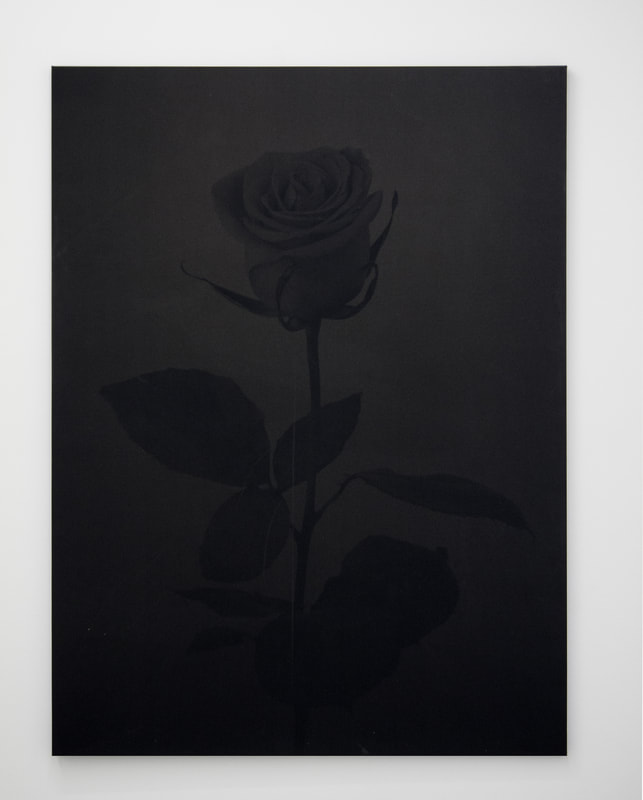 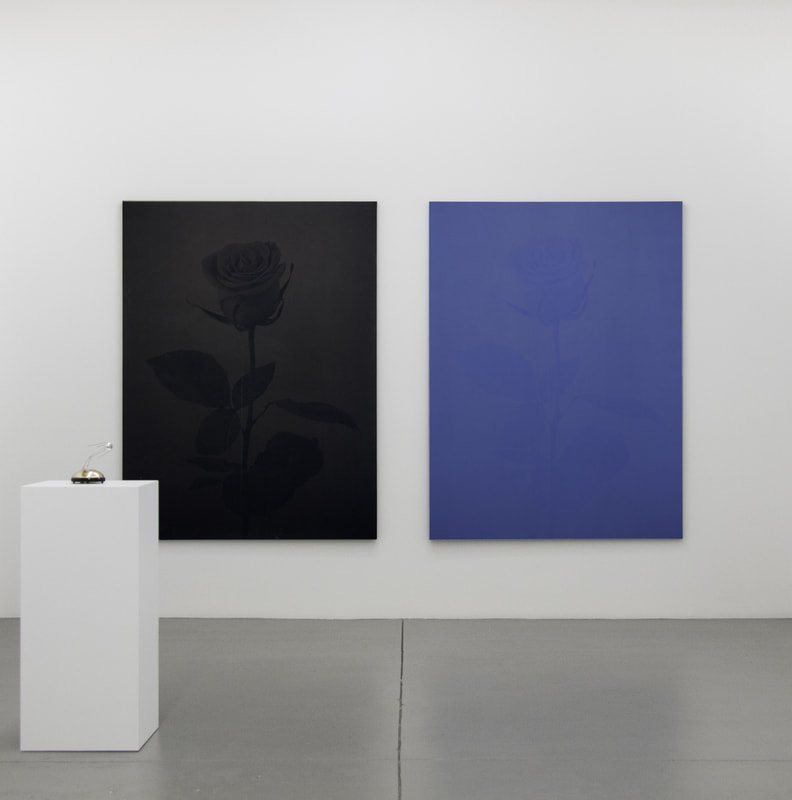 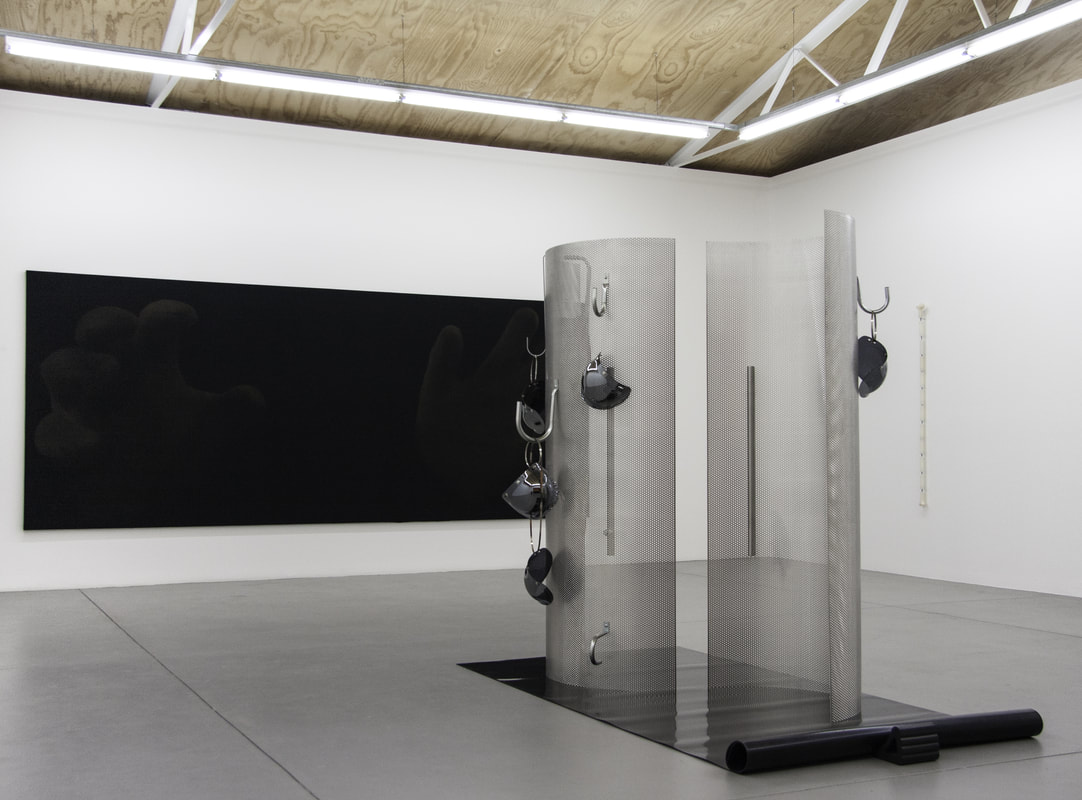 Underneath the single pendulum
Between silence and tinnitus
Directly below the frictionless pivot,
a point of suspension
Momentum builds*

-
​
*There is a strain of contemporary art that has a difficult relationship with its own future, and the future in general. One that withholds its desire to associate, whilst also embracing futuristic themes in both aesthetic and conceptual ways. Tis complex relationship makes for a broad list of known associates: science fiction, hyperstition, weird fiction, cybernetics, cyberspace, artificial intelligence, dystopia, utopia and so on. Links to this unwritten future and its contextual comrades can vary in recognition: medium, surface, image, application, presentation etc. However there is more often than not a rejection to coincide with these representations. Within William Gibson’s Sprawl trilogy we are given artificial intelligence in the form of ‘Neuromancer’ and ‘Wondermute’, first introduced within the seminal book Neuromancer, but their injection into the tale is of no consequence here, rather the ghostly existence of their fragmented, compartmentalised remains. After this fragmentation — and rumoured unification — there are stories of ‘ghosts’ within the cyberspace matrix, ‘voodoo spooks’ that haunt cyberspace, voices that most are reluctant to recognise or talk about. We are led to believe that these spectres are the now unified sentient being of Neuromancer and Wondermute and that their new being interfaces with humanity in the form of different Haitian Voodoo Gods, believing these entities to be the best depiction of what they have now become. Tese Voodoo Gods are the embodiment of the speculative future within contemporary art, spooks of a futuristic fiction yet to be realised or to never be. But just as in Gibson’s Sprawl their representation here is not fixed, there is a sense of the fictitious, yet a rejection of its voices. Tis element is the counter, the present time that forces the Voodoo God of futuristic fiction to remain fiction, a contradiction that just like its opposite can be seen in medium, surface, image, application, presentation and so on. Tis Voodoo God of what is to be is haunting the cyberspace matrix of contemporary art, and their interface is forever developing and changing.